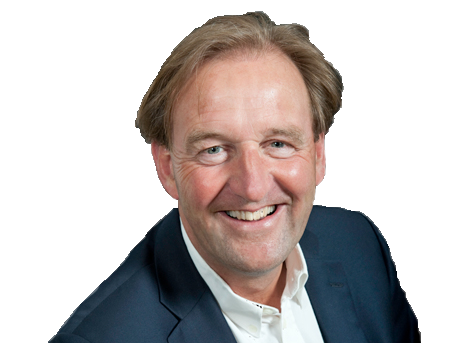 Lots of losers and a few winners

At the time of writing this column I should have been on the train from Zermatt to Geneva to catch a plane to Amsterdam. Up and down to address the International Top Media Convention, which 3Rivers has been organizing together with Broadcast Magazine for years.

We would be talking about the great time we have in the audiovisual media. The dynamics have never been greater: the impetus that direct-to-consumer activities give to our industry is unparalleled. After all, at least $ 20 billion extra is spent worldwide on content production, especially scripted programming. Market leader Netflix and a long list of other SVOD operators are investing large sums in brand new productions of a high level. Broadcasters are also showing signs of defending their position by investing more in local programming. Where in the past roughly 1/3 of the program budget was spent on international series, much more is now invested in local programming. Not only local drama, but also entertainment and factual shows are in great demand. The result is a dynamic market and that picture is almost the same all over the world.

At the IMTC we would talk about this fantastic development. Netflix manager Lina Brouneus would talk about the development that Netflix is ​​going through. Where does the company come from in its content strategy and, above all, where is it going in the coming years. Markus Schaeffer, CEO of All3 Media in Germany and Christophe Thoral, CEO of Lagardère, would be present to share their vision on the Dutch TV production market. After all, their companies own IDTV and Skyhigh TV respectively and have invested years ago in the Netherlands. At the same time, they would also discuss specific developments in their own countries: the steps that the French government is taking to force international players to invest maximally in the French market (yes, the exception Francaise from the film world is also entering TV production. ) and the fundamental change in the German scripted market, which was always so conventionally and purely aimed at Germany and now also reaches an international audience with productions like Dark and Deutschland 1983.

Would. Because we all know it by now, Corona is ending the event. The studio in the Hallen will remain empty tonight. Just like so many other studios will be vacant in the coming months. Emptiness reigns: all developments that we would discuss tonight are on hold. 2020 seems to be a written off year for all TV production companies, the tide can turn that quickly.